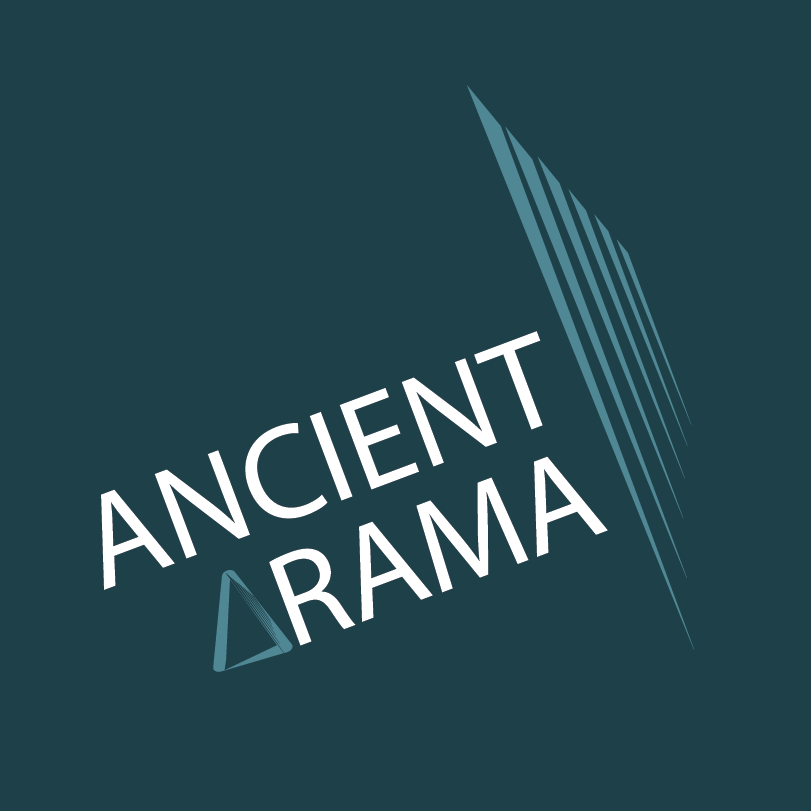 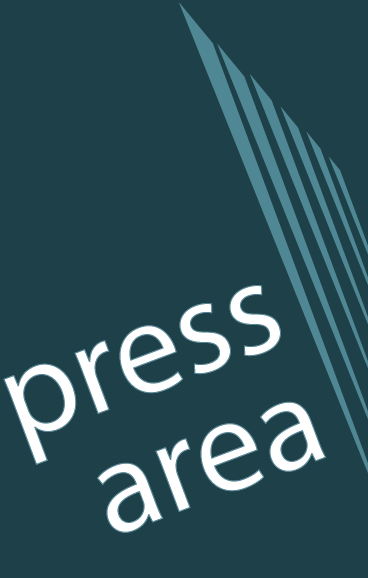 Within the framework of Act: Establishment and Promotion of International Institutions of Contemporary Culture in Attica

An adaptation of the works of Euripides and Seneca,

Hercules, a play directed by Czech Tomáš Loužny and the Prague City Theaters theatrical organization, will be performed in the Theatre of the Michael Cacoyannis Foundation from May 7, 2022, to May 9, 2022.

The performances will take place as part of the program for Ancient Drama and Folk Tradition, implemented by the Michael Cacoyannis Foundation in collaboration with the Laboratory of Ancient Drama and Theatrical Research of the National and Kapodistrian University of Athens, the European Network of Hellenic Research and Research (Arc-Net) and the Czech Center of Athens.

Director Tomáš Loužný, one of the most important Czech directors of the new generation (* 1991), shares his stage interpretation on an adaptation of the works of Euripides and Seneca, by Marie Nováková.

An original version of the play was staged at Prague City Theaters, one of Prague’s most dynamic and notable cultural institutions, renowned in Czech and European theatre.

“We are not repeating what we did in Prague, but we are considering the continuation of Hercules’s story. What could his pleas for mercy and redemption look like? Will he be able to yield to Goddess Athena, to this mighty city, where Theseus is king, and to find peace and forgiveness? Or will he be unable to control his raw emotions and thus fail to repent himself? Hercules is considered one of the greatest heroes even today, but is he really someone to look up to? We are now really coming to Athens with a production of Hercules from Prague, especially produced for the Michael Cacoyannis Foundation” says Tomáš Loužný in his note.

Theseus, the king of Athens, returns home accompanied by a controversial guest, Hercules, bringing a message to his people about the underworld. Hercules is his saviour and at the same time, he is a tragic hero. His tragedy contains the very meaning of his existence. He was born by the Gods against his will, a powerful tool with a mission to eliminate chaos in the form of monsters, aberrations, and giants. Born to protect the world order. His last labour was against himself. A labour he lost. His conscience is tarnished by his serious crime. Hercules returns to Athens with his friend Theseus, to be redeemed. Will he be able to overcome his pride, become a mere mortal, and be forgotten?

Prague City Theatres are one of the most significant theatre institutions with a rich history dating back to 1950. Beginning with 2018 a new managing director Daniel Přibyl and Michal Dočekal as artistic chief, joined theatres Rokoko ABC and Komedie. Each of them with a specific tasking and audience. The aim is to transform Prague City Theatres into a theatre institution with international connections, that will tackle deep issues of the modern day and play an active role in the development of Czech and European theatre and society.

The ABC theatre, built in the late 1920s, is the largest one with a proscenium stage and an elegant auditorium, that can seat over 500 spectators in the stalls, boxes and on the balcony. ABC is focused on more serious repertoire, directed by strong members of modern contemporary European theatre, Czech and international, invited to stage contemporary drama as well as daring new looks at classical plays.

The Rokoko theatre is a smaller venue right off Wenceslas Square. Originally a Cabaret started to operate in 1916. It is a fairly intimate space with a very direct contact between the stage and the auditorium of 200 seated spectators. Nowadays Rokoko tends to go back to the roots and harbour extravagant cabaret-style productions and simultaneously focus on productions of the plays of contemporary playwrights.

The Komedie theatre is situated in a landmark functionalistic building from 1930. From 2018 it is intended to become more „free-spirit stage“and to provide an open space for independent companies, co-productions, visiting performances by regional and international playhouses, special events and festivals.

Tomáš Loužný (*1991) is a Czech theatre director and playwright. He studied theatre directing at the Academy of Performing Arts in Prague. He is directing in many Czech theatres as well as adapting novels and other non-dramatic materials for his performances. He cooperates with theatres such as Prague City Theatres, Theatre X10, Drama Studio in Ústí nad Labem, Švandovo divadlo and Vila Štvanice etc. He is also interested in immersive theatre and different forms of communication between an actor and an audience.

Apart from directing he is writing for theatre and radio. He won a contest for best mini-drama organized by Vaclav Havel Library in New York twice (2017/8). As a prize, he was welcomed as a visiting scholar at the New York University – Playwrights Horizons and at the Ernst Busch Academy of Dramatic Arts in Berlin. In 2020 he also received first prize at the Radio Drama Contest in Czech Radio, which is the biggest national radio in the Czech Republic. He also had an opportunity to attend a Shakespeare theatre workshop by Andrew Visnevski in Athens organized by National Theatre in Greece.When not working he enjoys traveling mainly to South and North America. Rather than being Czech, he considers himself to be a European.